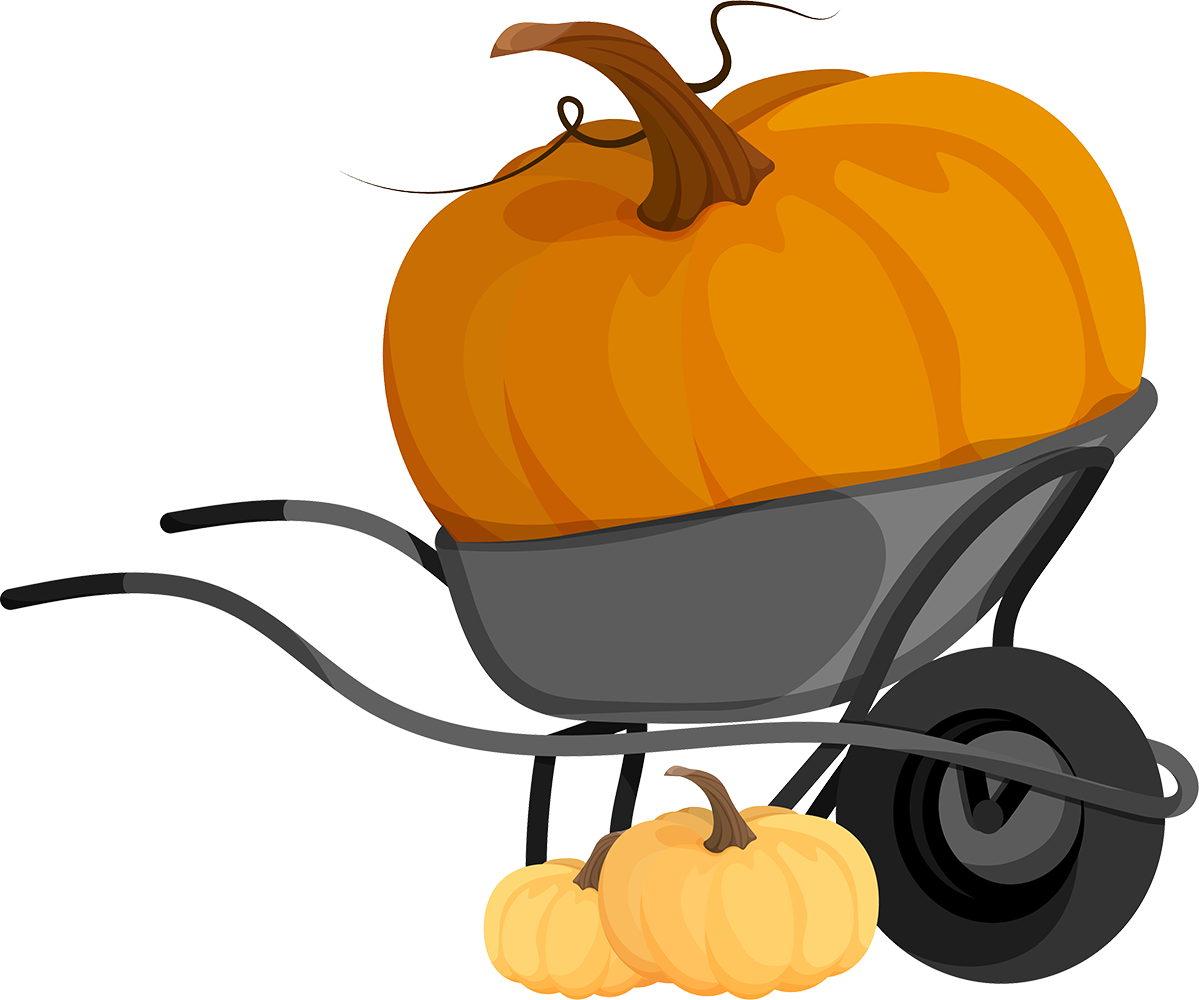 Atlantic Giant Pumpkins were developed through selective harvesting for decades by Howard Dill in Windsor, Nova Scotia, my hometown. Since then, the seeds have been grown worldwide and are commonly produce 400-500 pound pumpkins. Record-sized pumpkins in access of 1000 pounds are common. 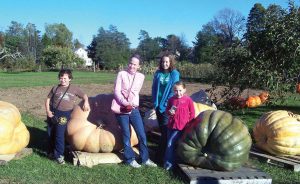 They require around 120 to 130 days to grow, which is more than our 90-100 day growing season. By starting the pumpkins inside 2-6 weeks before transplanting outside when the risk of frost has passed around the second week of June, we can get the growing season needed.

Starting the seeds inside should be all about the size of the pot and the sunlight. South-facing windows should provide good sunlight starting in April. The pot size you plant in should be as large as you are comfortable, with 1-2 gallons at a minimum. Or start them in smaller pots and transplant them to larger ones after they’ve formed a few leaves. If you plant too early and the pumpkin plant gets too big for the pot it is in; it will be root-bound, resulting in poor plant growth or could kill the plant.

I start my Giant Pumpkins in 5 Gallon Fabric pots as they provide ample room to grow; I plant much earlier, and plants in fabric pots will never become root-bound. I then transplant the 5-gallon pot outside in June.

Giant Pumpkins outside will require lots of sunshine, lots of water and organic-rich soil supplemented by additional feedings during the summer. Pick an area in full sun for most of the day with nothing within 20 feet or so (the pumpkin vines can get 40+ feet). At the centre of the spot, dig up a 4-foot wide circle or square. Dig down a couple of feet and add lots of compost, manure, fertilizer and rich soil back into the hole to form a mound 1-3 feet high. You will eventually plant your pumpkin in the centre. Only put one or two plants in one mound as they will need the space.

Giant Pumpkins expand quickly as they send out the main vine, which then vines off in multiple directions. Water them daily and more as they get larger and larger. A growing pumpkin can put on a few pounds a day, so water and feed often when the fruit starts forming. Once you have good fruit or two growing on a vine, clip off smaller pumpkins and new flowers that will force the pumpkin to get all the plants attention but will result in fewer pumpkins. The vines off of the main vine should also be clipped when 6-8 feet in length so the plant puts more energy into pumpkin growing and not vine growing.

If you have a developing giant, carefully raise the pumpkin onto a palette or on a bed of sand to keep it off the moist soil where it could start rotting.

Apply fertilizers to the ground underneath the leaves as they can damage the leaves. Liquid fertilizers are absorbed quicker into the soil. Manure (cattle) offers much of the nutrients needed. Feedings should take place every 10 to 14 days.

This and other articles like it are posted online at mybackyard.ca and appear in the Nipigon Gazette and Terrace Bay Schreiber newspapers. For paper subscriptions email nipigongazette@shaw.ca 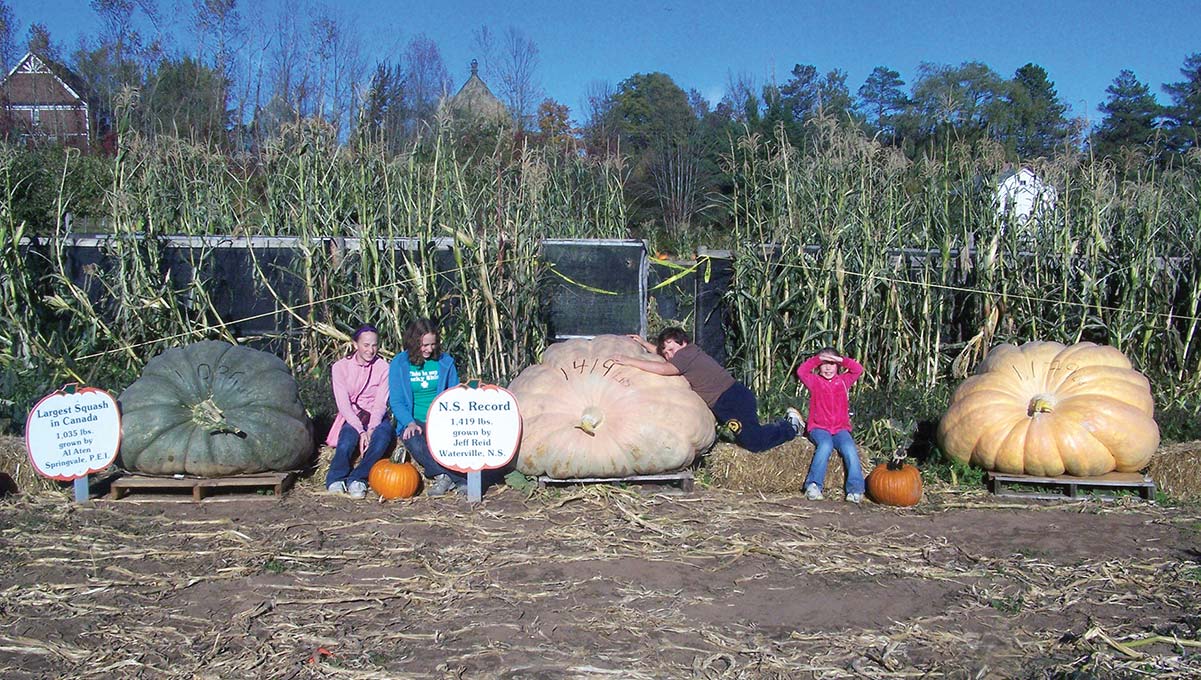 Or purchase in person at;

Cash Only at these locations

We are happy to answer questions if we can or to share our combined knowledge. We are Membership/Volunteer driven and welcome all.

You have Successfully Subscribed!